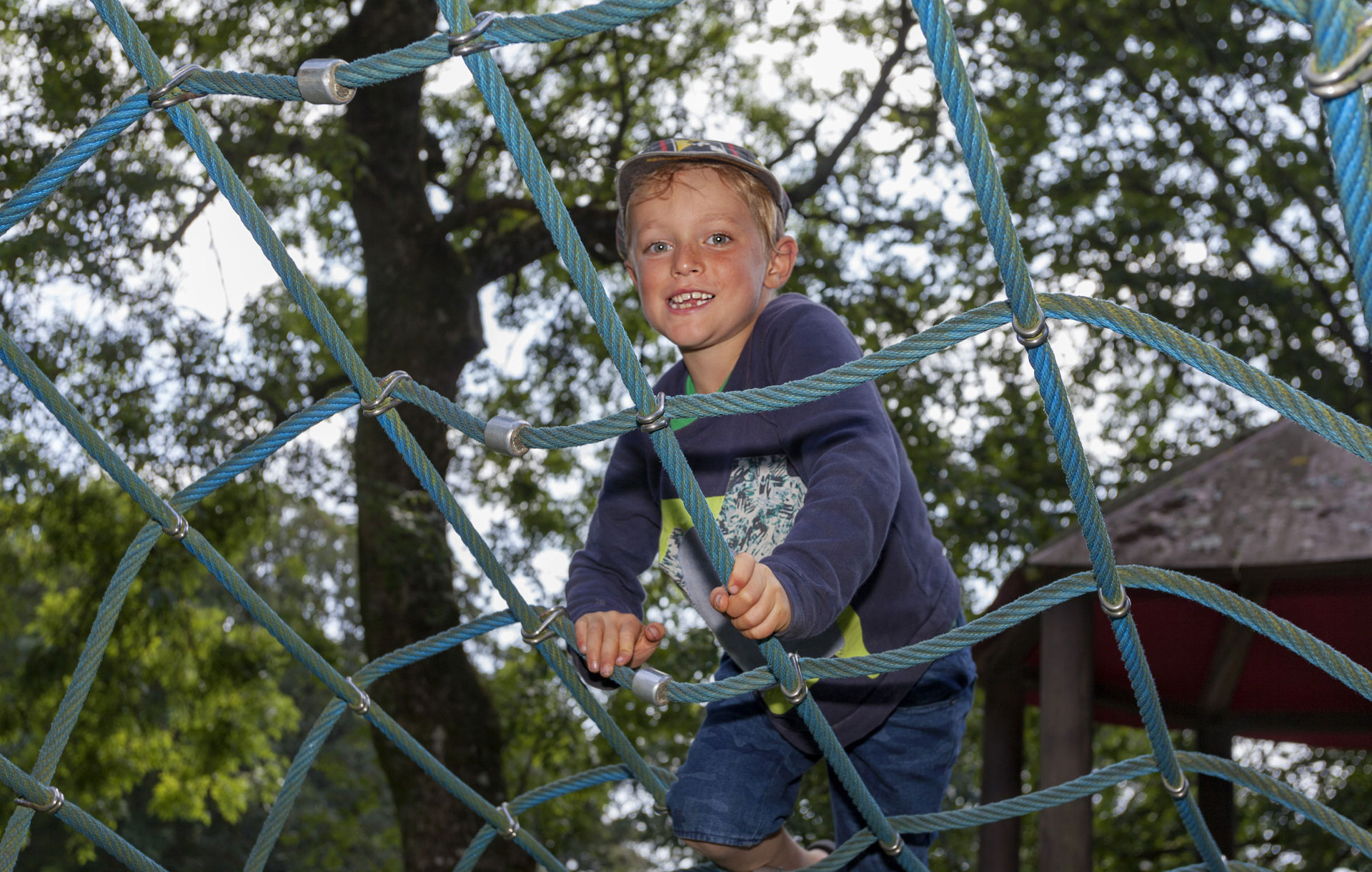 Penlee House is set in a wooded park which includes a children’s play area, sensory garden, Victorian pond, Memorial Garden, Open Air Theatre and the courts for Penzance Tennis Club. Please note that the Memorial Garden is closed on Sundays.

Penlee Memorial Park, which surrounds Penlee House, was bought by public subscription in 1946 after an appeal by the then Mayor, Robert Thomas, as a war memorial.

The parkland surrounding Penlee House was initially planted by J.R. Branwell and included many rare species from all around the world. The family were friendly with the Dorien Smiths who still live at Tresco Abbey, on Tresco, Isles of Scilly.

When J.R. Branwell died in 1902, the estate was left to Edith, until her death and then to Alfred. Alfred at that time lived at Trevean, a house close to the park and he took interest in the planting of the park and gardens soon after. He employed a gardener trained at Kew to oversee the work and introduced such plants as the Ginkgo Biloba, otherwise known as the Maidenhair tree, which is possibly the most ancient of living flowering plants, the echium pininara, from the Canary Islands, and many other plants from China, South America and Australasia.

When the park was purchased for a war memorial this area was designated to become a Garden of Remembrance, a place of quiet contemplation: a far cry from the bustle of its early life, when there were fruit trees around the walls and two greenhouses which grew orchids and arum lilies. The garden also boasted productive orange trees which were in existence until the early 1940s.

The Memorial Garden was redesigned and replanted in recent years, incorporating many sub-tropical plants, and in this sheltered haven there are plants in flower at nearly all times of year. N.B. The Memorial Garden is closed on Sundays.

Look out for the Sensory Garden alongside Penlee House itself, with planting designed to appeal to all the senses, together with a water feature made by Michael Johnson at The Copper Works, Newlyn.

For younger visitors, Penlee Park has a children’s play area – the ideal place to let off some steam before or after a visit to the Gallery.