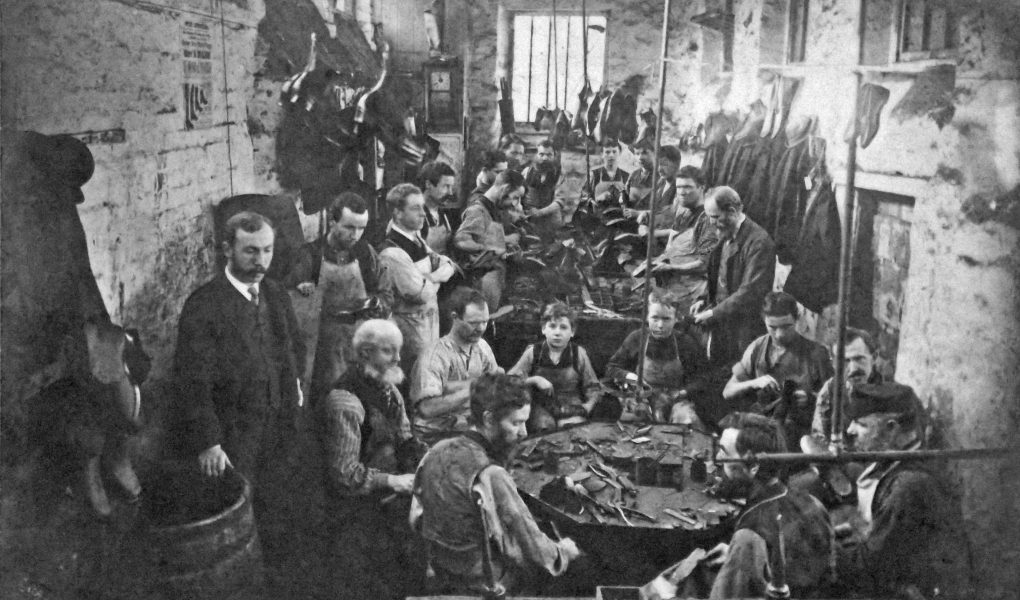 The exhibition gave visitors an insight into the lives of the local community in the late nineteenth and early twentieth centuries through rare images of West Penwith from the dawn of the photographic age. The exhibition was a chance to showcase some of the Gibson & Sons Archive which Penlee House acquired in 2016 with the assistance of The Art Fund, ACE/V&A Purchase Grant Fund and Cornwall Heritage Trust. In addition to images by Gibson & Sons, the show included local professional photographers such as Robert Preston and the Richards Brothers, as well as amateur photographers such as William Colenso and John Branwell, son of the first owner of Penlee House.

A film, produced for the exhibition about Gibson & Sons can be viewed here

The project is working with members of the local community to introduce them to the photographic collections held at Penlee House. The community engagement project ran alongside and beyond the ‘Luminaries’ exhibition. Special Luminaries-themed events include our activities for babies, under fives and families