Sons and Daughters of the Soil 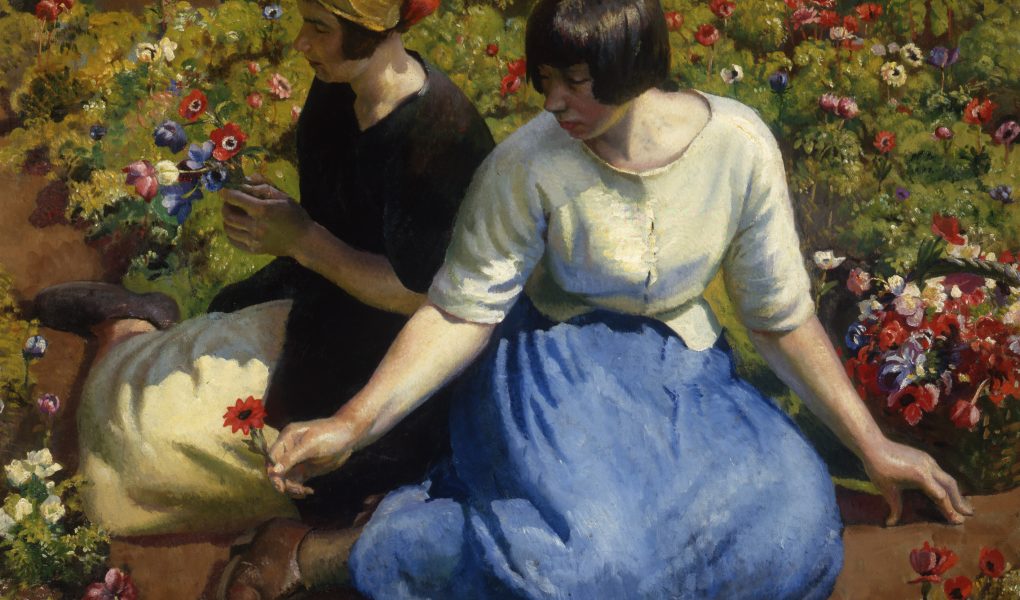 To coincide with 2015: United Nations International Year of Soils, this exhibition celebrates the life-supporting properties of soil and considers the many ways in which soil was represented by the artists of the Newlyn School alongside a selection of work by present-day artists Joanne Elks, Kurt Jackson, Philip Lyons and Michael Strang.  From farming to gardening, artists such as Stanhope Forbes, Fred Hall, Harold Harvey, Edwin Harris and Walter Langley, showed their subjects working the earth with skill and industry. Cornish clay was also the basis for innovation by the pioneers of ceramic production, and the exhibition includes a selection of eighteenth century Creamware and Bristol porcelain, as well as examples of twentieth century studio ceramics, including Leach Pottery.