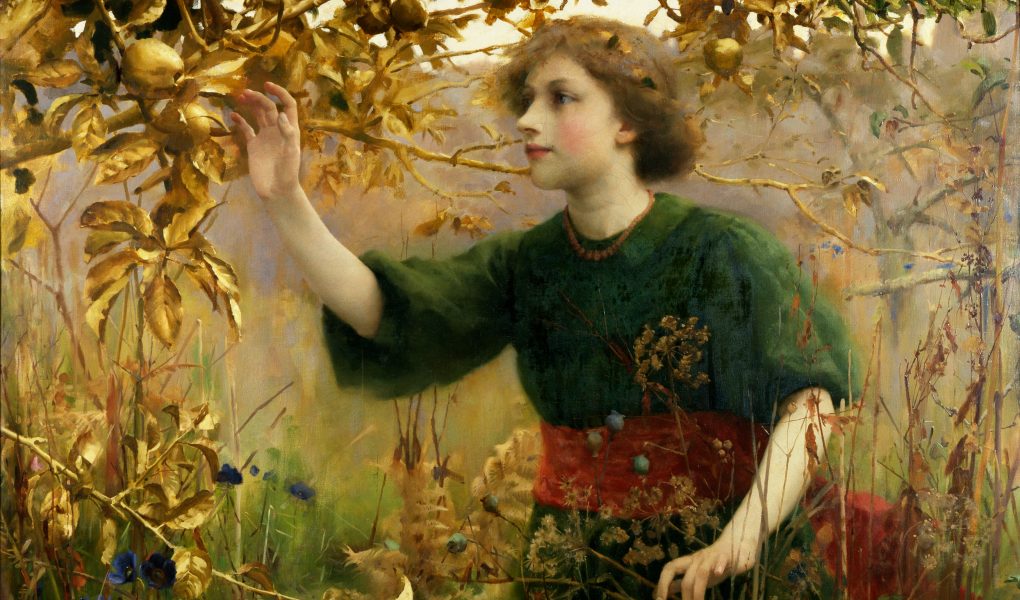 Although the Newlyn School are best known for their realistic depictions of the local community, artists such as Walter Langley and Norman Garstin often chose poetic titles to give added poignancy to their work. As the 20th century dawned, several of the artists moved away from realism, not only taking titles but their entire subjects from literature. Inspired by sources such as Shakespeare, Keats, Herrick and Browning, artists including Elizabeth Forbes, Thomas Cooper Gotch, Henry Meynell Rheam and William Wainwright produced sumptuous illustrative paintings in Medievalist style. Curated in partnership with freelance curator Catherine Wallace, this exhibition explores these literary-inspired works, offering a feast for the eyes and the imagination alike.