Penlee Inspired: Art made in response to Penlee House’s collections and exhibitions 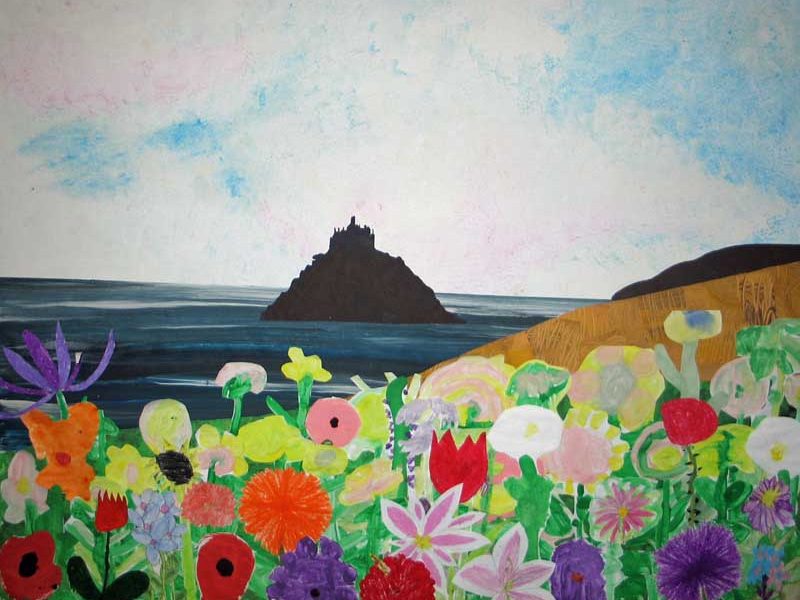 Penzance’s Penlee House Gallery & Museum has built a national reputation for its exhibitions of late 19th and early 20th century Cornish art. Although this means that the majority of the works on show are usually by long-dead painters, their work still has a resonance with contemporary life that provides inspiration to today’s artists. To prove this, following the success of the inaugural Penlee Inspired exhibition in 2009, this Christmas the Gallery has again opened its doors to work by living artists, young and old, to show work produced in response to things they have seen on show.

The response to this year’s call for entries has been immense, with Gallery staff having the very difficult job of whittling down over 120 entries to just under 70 for inclusion. Work has been submitted by both budding and established artists, from children through to octogenarians. Some pieces are by leading professional artists, while others are first time endeavours, including the first painting ever completed by one 63-year-old Penzance man.

The show also gives another chance to see Dame Laura Knight’s spectacular ‘Flying a Kite’, recently brought back to this country from South Africa for the first time since it was painted in Newlyn in 1910, and back at Penlee House for the duration of Penlee Inspired before being flown to America for a major exhibition at the Yale Centre for British Art.