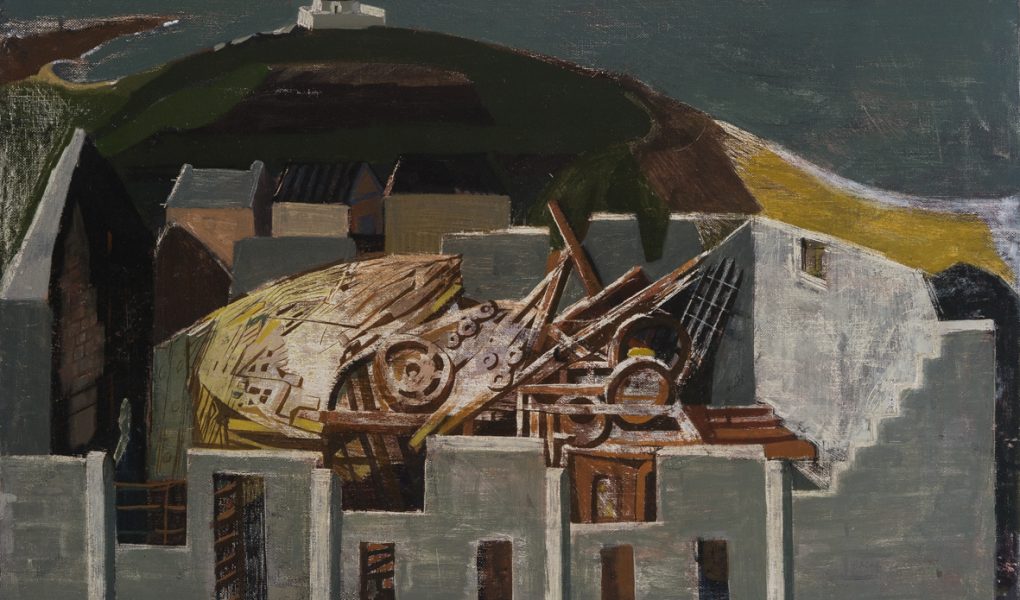 In 1949, a group of artists broke away from the St Ives Society of Artists to found a new group, the Penwith Society of Arts in Cornwall.⁠

Seventy years on from this seismic event, this exhibition looks at the range of works produced by its founder members, many of them the greatest names of 20th century British art, including Wilhelmina Barns-Graham, Barbara Hepworth , Bernard Leach and Ben Nicholson . It examines the impact that the St Ives rebels made at the time and the creative tensions that existed between them.⁠